We are proud to announce the West Leagues players who have made it into the Newcastle Netball Representative Teams for 2022.

Sam Poolman began her netball career at age 7, playing for West Leagues. Playing representative netball for Newcastle, Sam was also invited to training sessions with the Hunter Jaegers, and gained scholarships to Hunter Academy of Sport, NSW Institute of Sport and Australian Institute of Sport. Sam has represented NSW and Australia. From 2013 to 2016 Sam played for the Adelaide Thunderbirds in the ANZ Championships. In 2017, Sam moved to the Giants and represented them in the Suncorp Super Netball until her retirement as an elite athlete in 2021.

Sam is a proud West Leagues supporter. She often runs training sessions for our players, helping them build their netball skills. 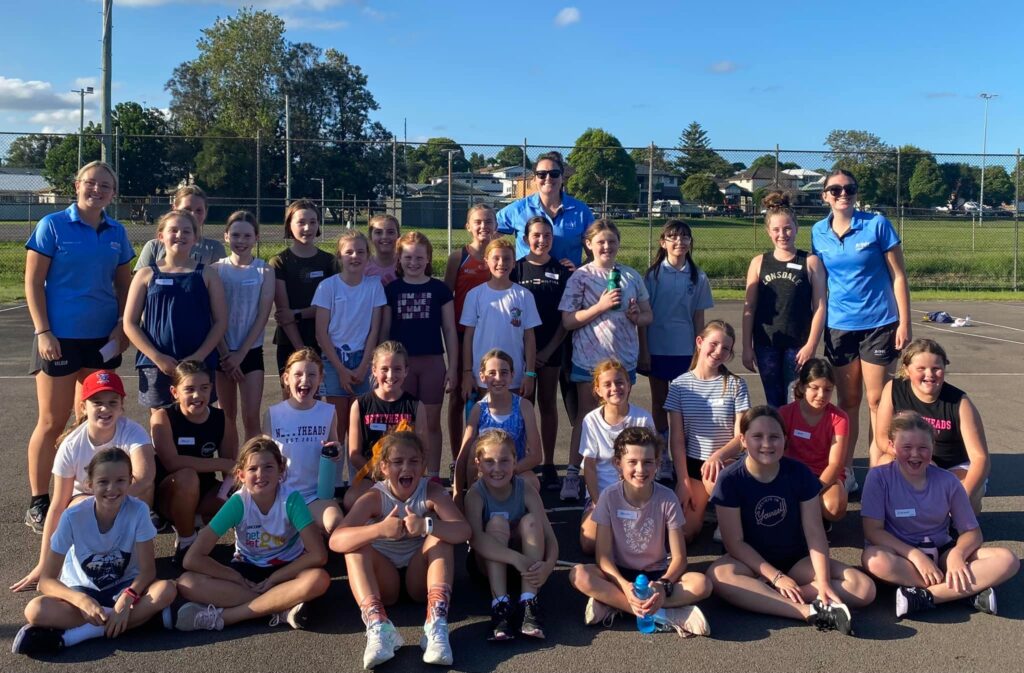