Lambton Junior Basketball Club held its first meeting on 3rd February 1965 with 6 ladies in attendance. Netball was originally called Basketball and changed its name to Netball in 1971. 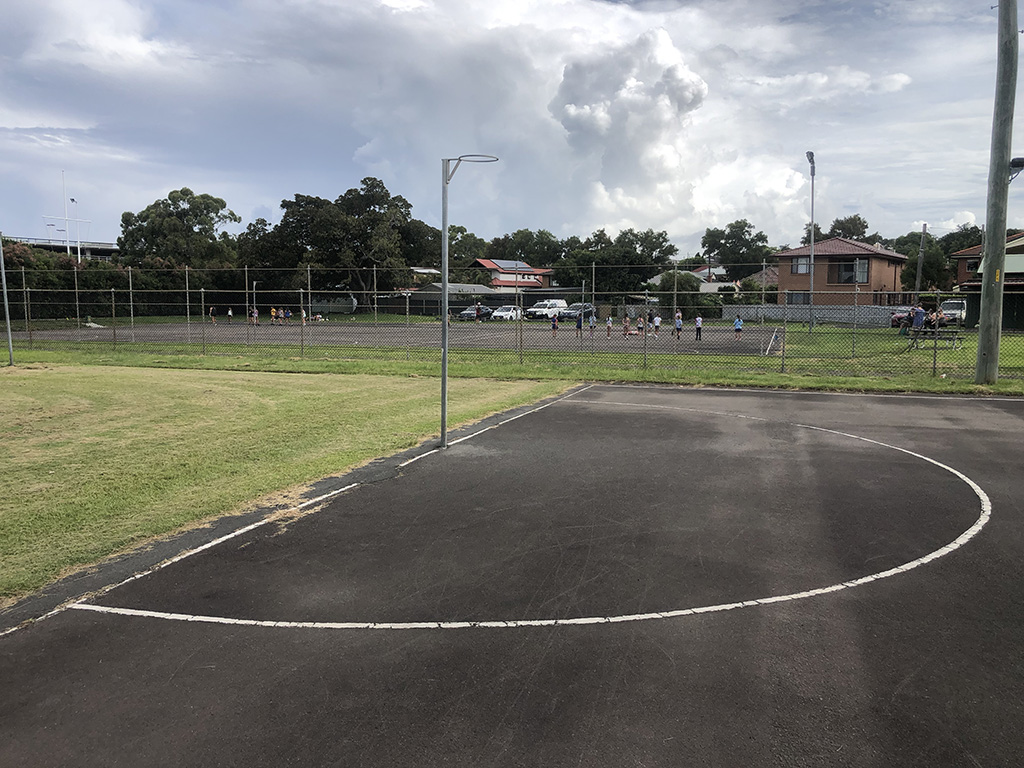 These 6 Ladies decided to put notices around announcing that they wanted to start a Lambton Junior Basketball Club and that enrolments would be taken on the following Saturday at Lambton Park Courts. This was to cater for girls up to the age of 15 years.

37 girls turned up and enrolled – this would be 4 teams that the new club could enter into the competition run by the Newcastle Association.

To raise money to help fund these teams the Club would hold cake stalls in Elder Street, Lambton and sell toffees at each practice day.

By 1967 the Club had 9 teams playing in the Newcastle Competition.

In January 1968 the Executive decided to have a meeting with the Western Suburbs Leagues Club Board Members to ask for sponsorship.

We are very thankful to the Wests Group as they are still sponsoring our Club and are always there to help us in anyway to be the successful Club that we are today.

Teams increased each year and today we have 60 teams, 6 hard netball courts which all have lights and three grass courts and a small clubhouse that was moved from another oval in 1980 to our courts in Kentish Oval. 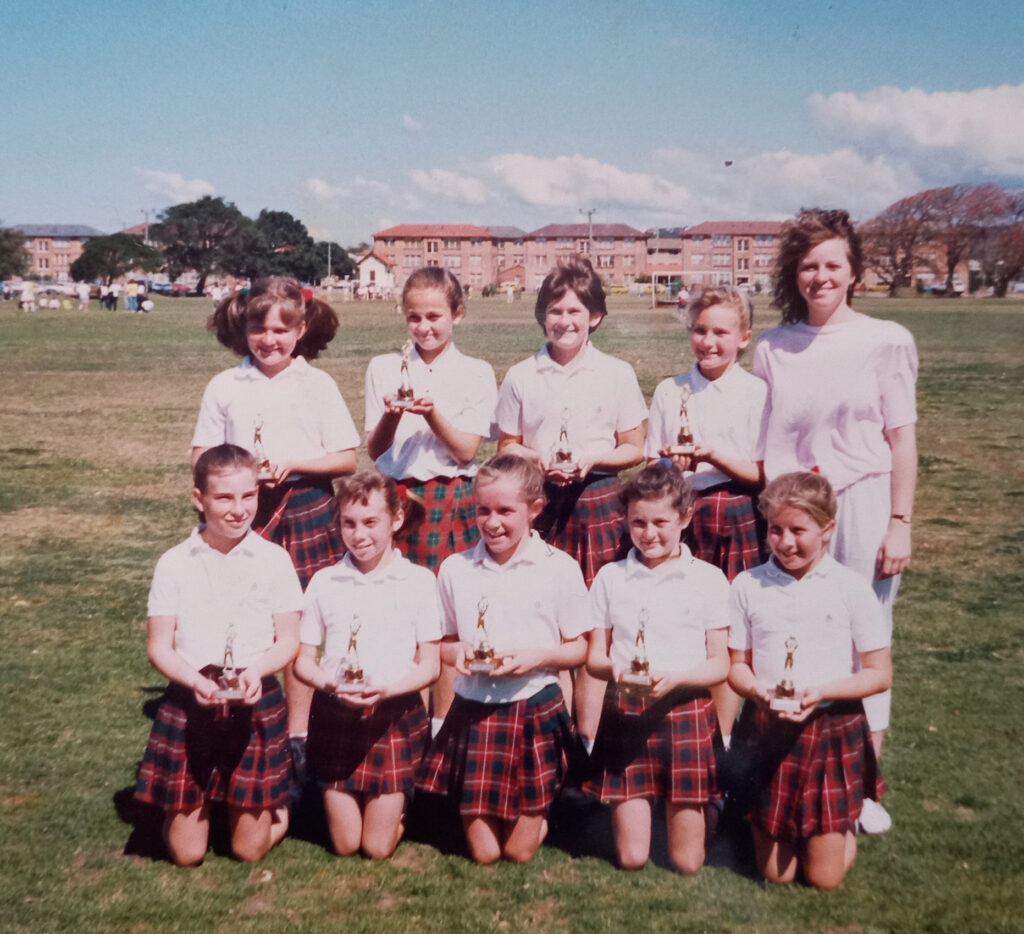 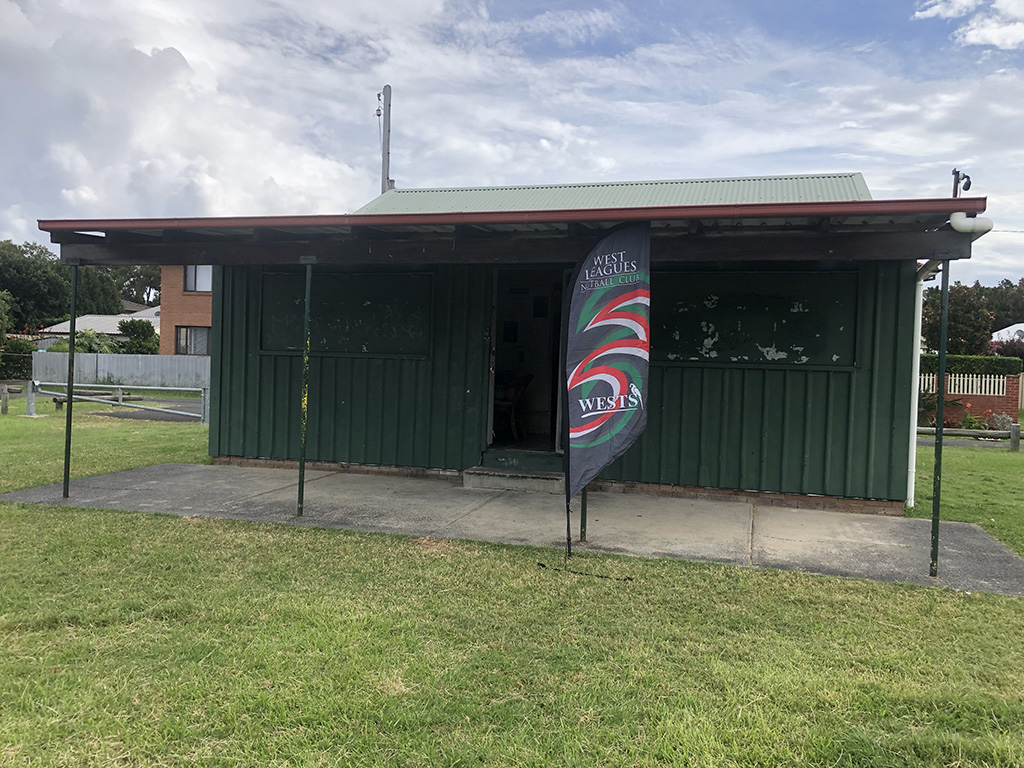 On 20th April, 1980 our clubhouse was officially opened by Alma Tate who was instrumental in securing the clubhouse for us.

Over the past 54 years we have had many team in all grades and many winners of grades. This year we will have three teams in the top Greater Bank Series.

There has been many volunteers on the Executive that have worked very hard for the Club to make it what it is today.