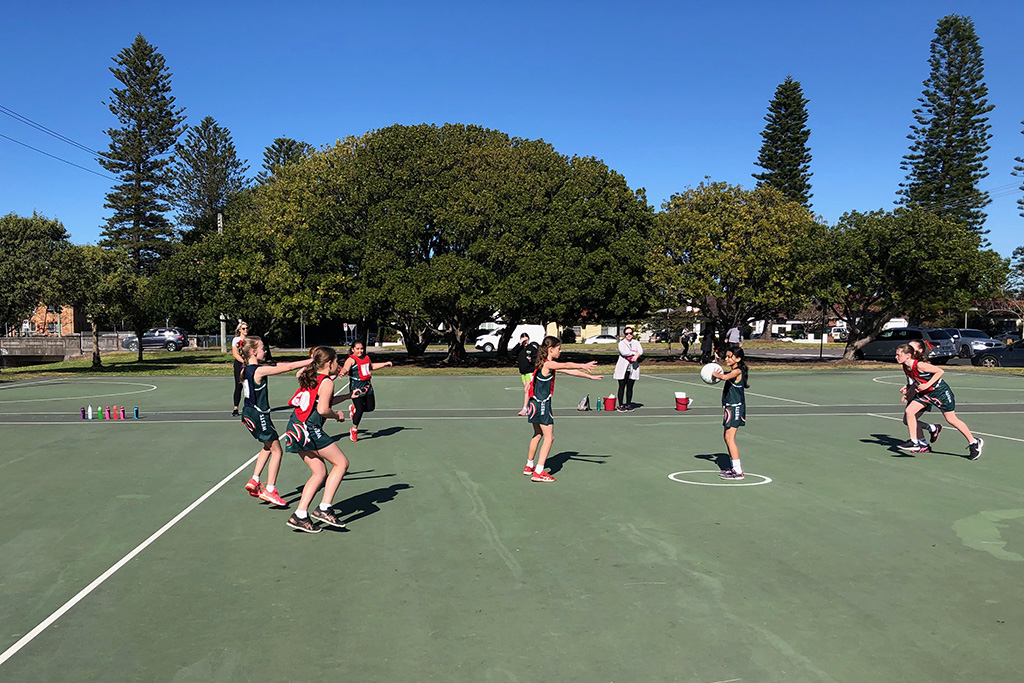 Promoting a fun, competitive environment for all levels of netball players 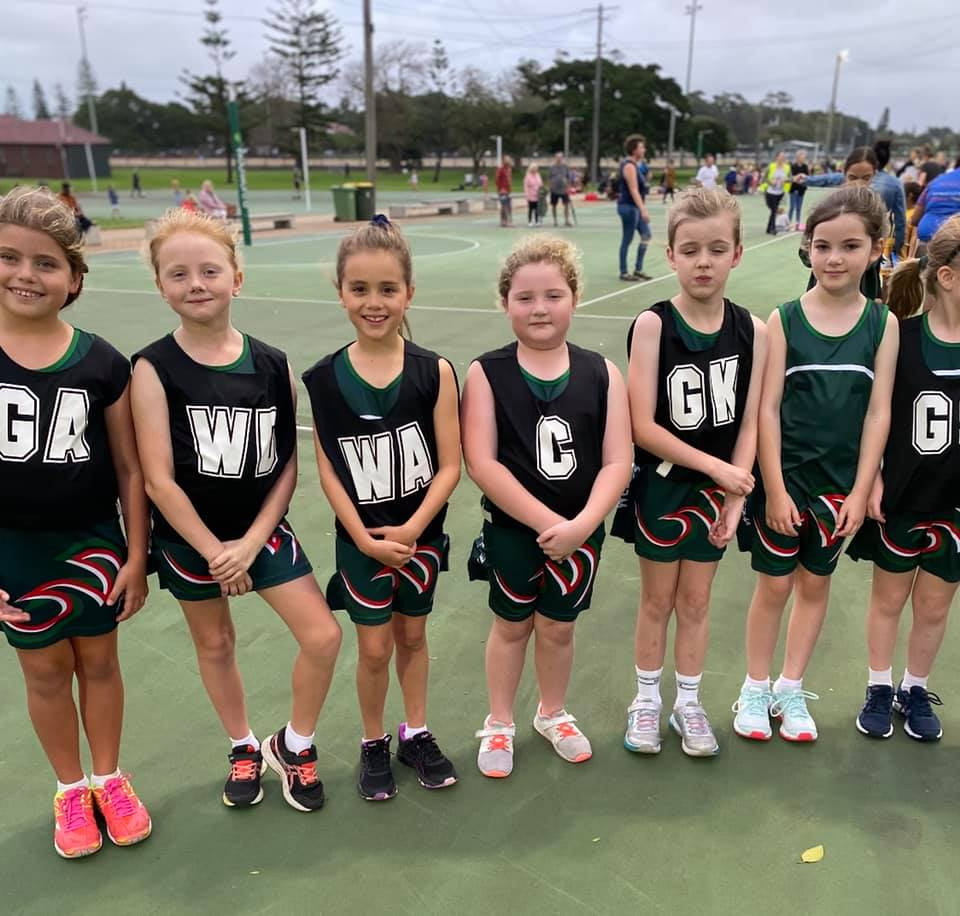 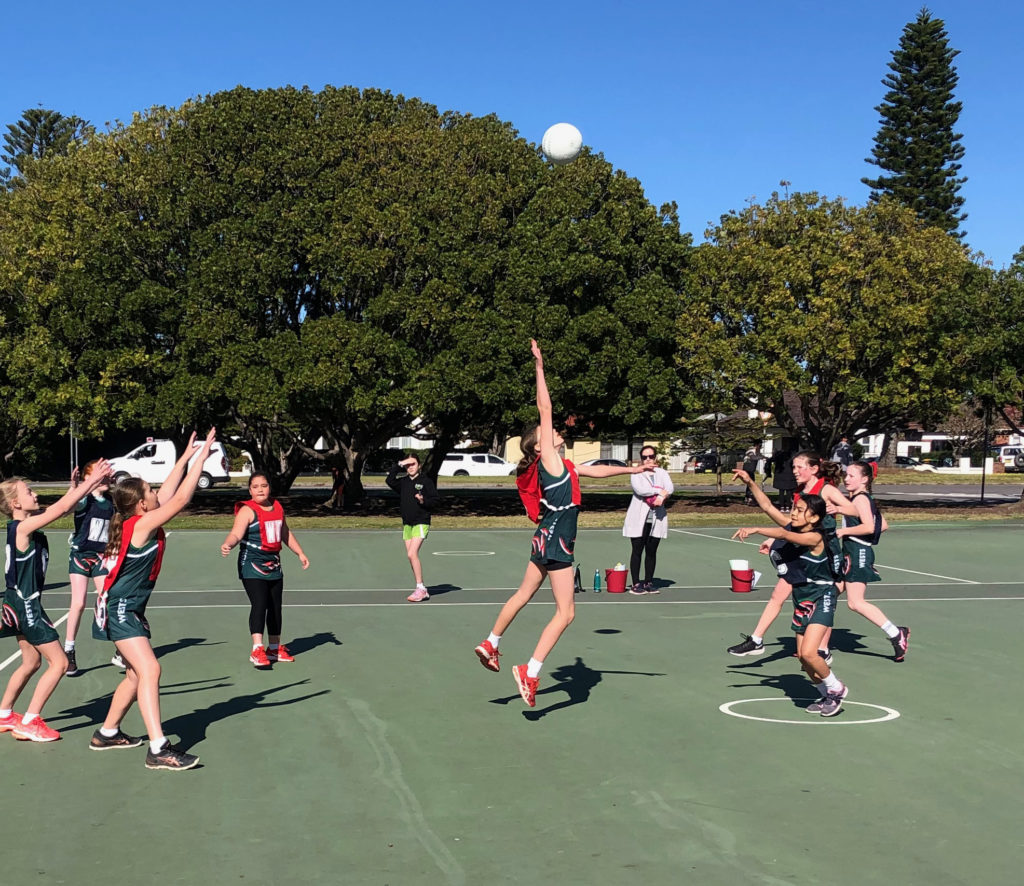 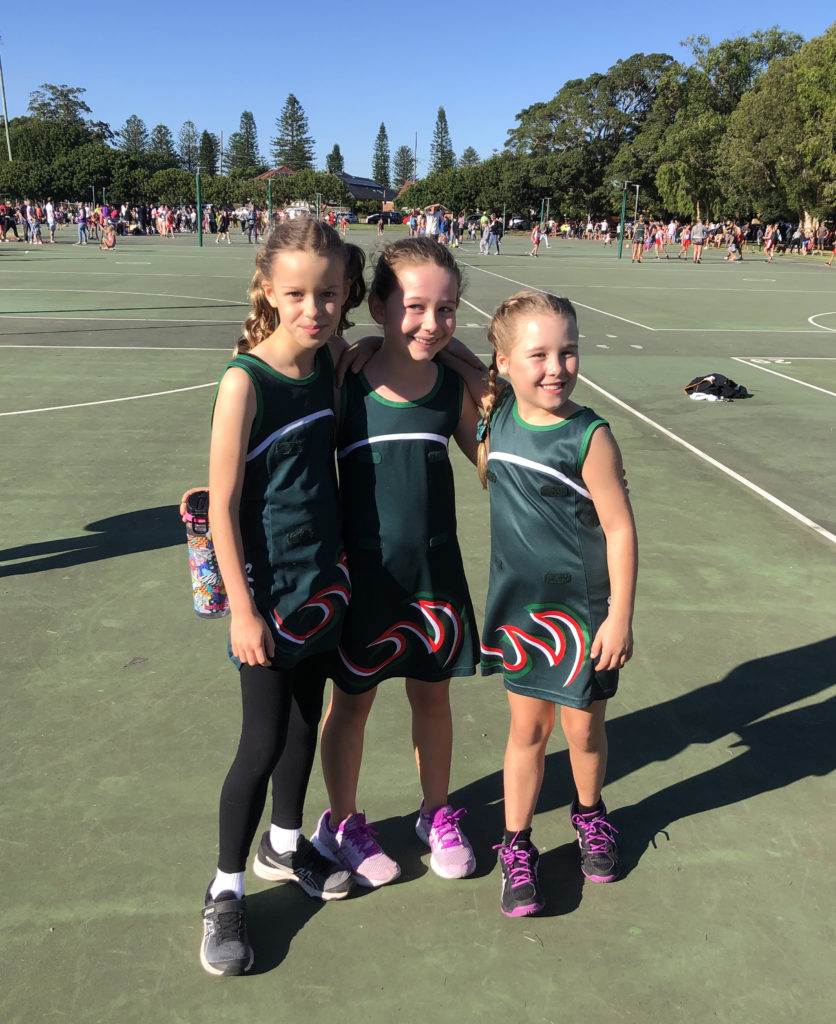 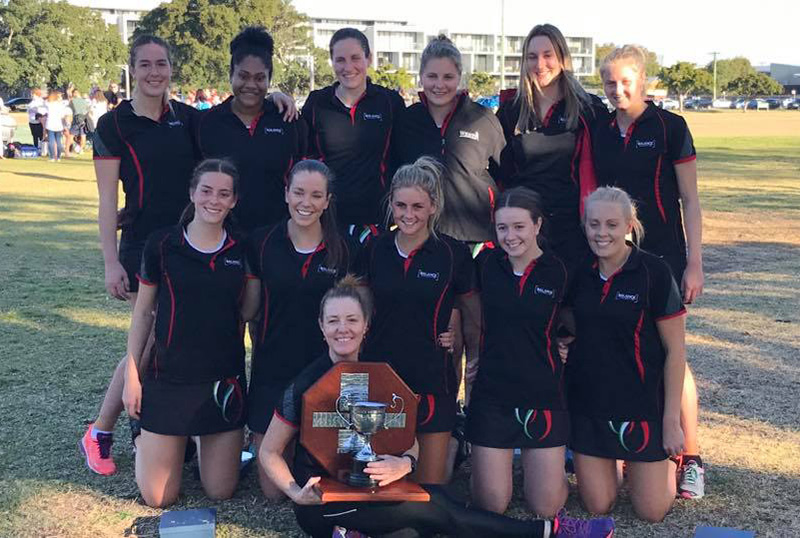 Established in 1965, West Leagues Netball Club is a non-profit, volunteer run, netball club which offers development opportunities for all levels of netball players. Players are encouraged to have fun and learn new skills. Development skills sessions are run throughout the year as well as weekly training sessions during the winter competition season. Coaching and umpiring opportunities are also available. Located in New Lambton, our club is run by volunteers who help promote a fun competitive environment for all levels of netball players.

43 mins ago
Good morning all Teams Coinciding with National Reconciliation Week 2022, the NNA 2022 Indigenous Round will be held Friday 27…
News

Yesterday at 2:46 pm
Newcastle Netball Association and CNA Sister City partnership weekend will be held on the 27th, 28th and 29th May, 2022…
Menu